Insights from the Marijuana Industry

Cannabis has created a whole industry in the past years, and all this is thanks to the significant change that regulations went through, as more and more states have legalized its usage. Dispensaries are working on providing the best products, and a sort of competition is created among them. Nevertheless, working in such an industry can represent quite the “cool” and “awesome” thing to do, most of us might think, and it is like this. At least, this is what some people taking part in this industry are claiming.

Looking from the outside, there are high chances to lose some of the details of what it is really like working with weed. There are certain misconceptions which can significantly be clarified once you learn more about it. A significant role in the way the vast majority of the population perceives this industry is played by the media, as the TV and other such media tolls seem to be quite the reference source for many among us.

Only somebody who has worked in this industry, like in a dispensary, for instance, can clear things up, if there is something to clear, of course. Like in any other situation, it is not fair to state an opinion based only on what you hear your neighbor telling you he or she heard at a TV show. You should be the one thinking for yourself and choose the relevant information which can help you make your own opinion, based on your own experiences.

However, a significant part of doing your marijuana research is based on online content and videos. This means that you should require yourself to be more selective regarding focusing only on relevant information, backed up by scientific work and research. Manipulation is happening as we speak, everywhere and all the time, but we are the ones responsible for not allowing damaging content to be spread all over the place. 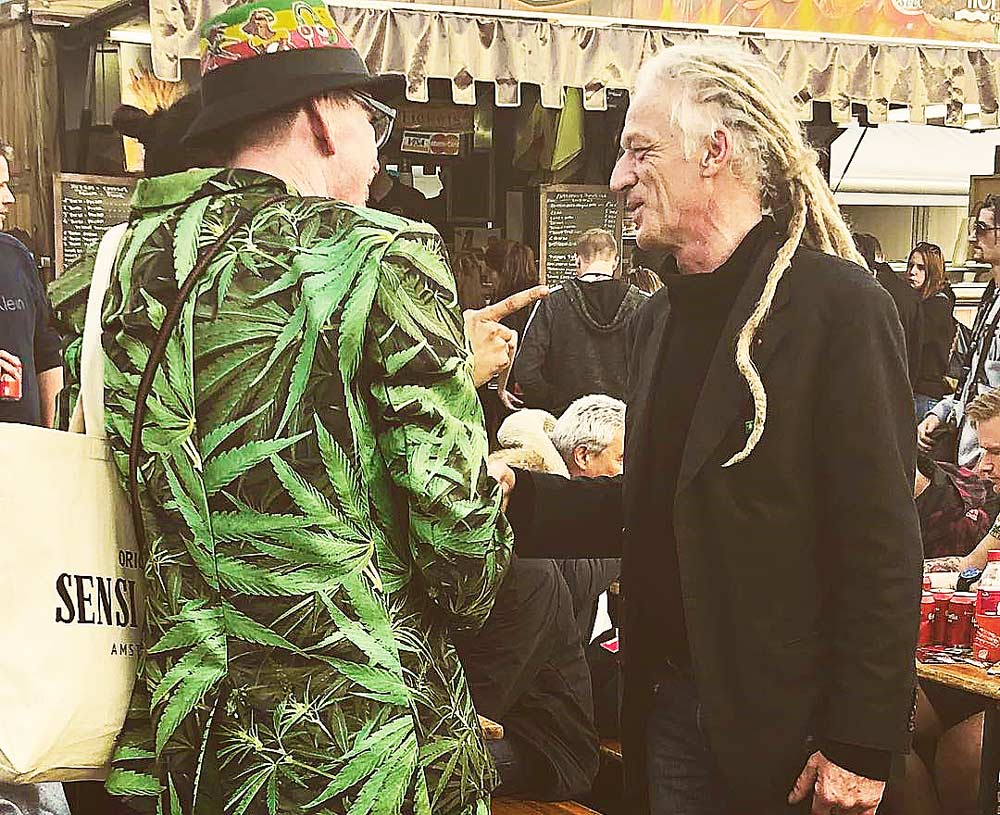 Not everybody praises the marijuana legalization

Media is continually showing us that legalizing marijuana is something the majority of the population is in awe of. It is entirely correct that there is a whole range of benefits one can get from this plant and by legalizing it there would be much easier access to it, but not everybody is excited about this whole process.

The most significant concern comes from the part of the medical marijuana community, and things do make a lot of sense once you listen to their point of view. The idea is that every activity regulated by the government implies new taxes and fees being added to the equation. Before marijuana became legal in certain states, small business owners were successfully running their activity, without having to worry about larger businesses taking charge of the market.

Now, with this whole legalization going on, everybody seems to hop on this business idea wagon and so too much to pill up leads to lower incomes for the “veterans” within this industry. What there can be done? Things are changing, and we need to keep up, right?

Clearing out the marijuana customer stereotype

Again the media needs to be mentioned because even in this context it plays a significant role. What would be the first image running through your mind if you would be asked about a marijuana consumer? Most surveys show that many people believe a marijuana consumer is young, has a not very traditional look and is a sort of lobby now. How can you judge them by thinking like this when all the movies or shows talking about cannabis consumers show those all flower power individuals who seem not to do anything else than just smoke weed.

In fact, if you were to spend some hours in a dispensary, you would change this opinion. Indeed, a high rate of the people turning to cannabis is somehow related to the description provided in the previous lines, but things are changing. There are businessmen, dressed up to the nines who are quite the frequent customers of such shops.

This is the great thing about cannabis: it brings together people from very different backgrounds, and it can help everyone. It does not matter that you are a teacher or a rock star, a lawyer or a dishwasher, marijuana can significantly help everybody, and there is no shame in this. Everybody is using it, and we might as well just cope with that. 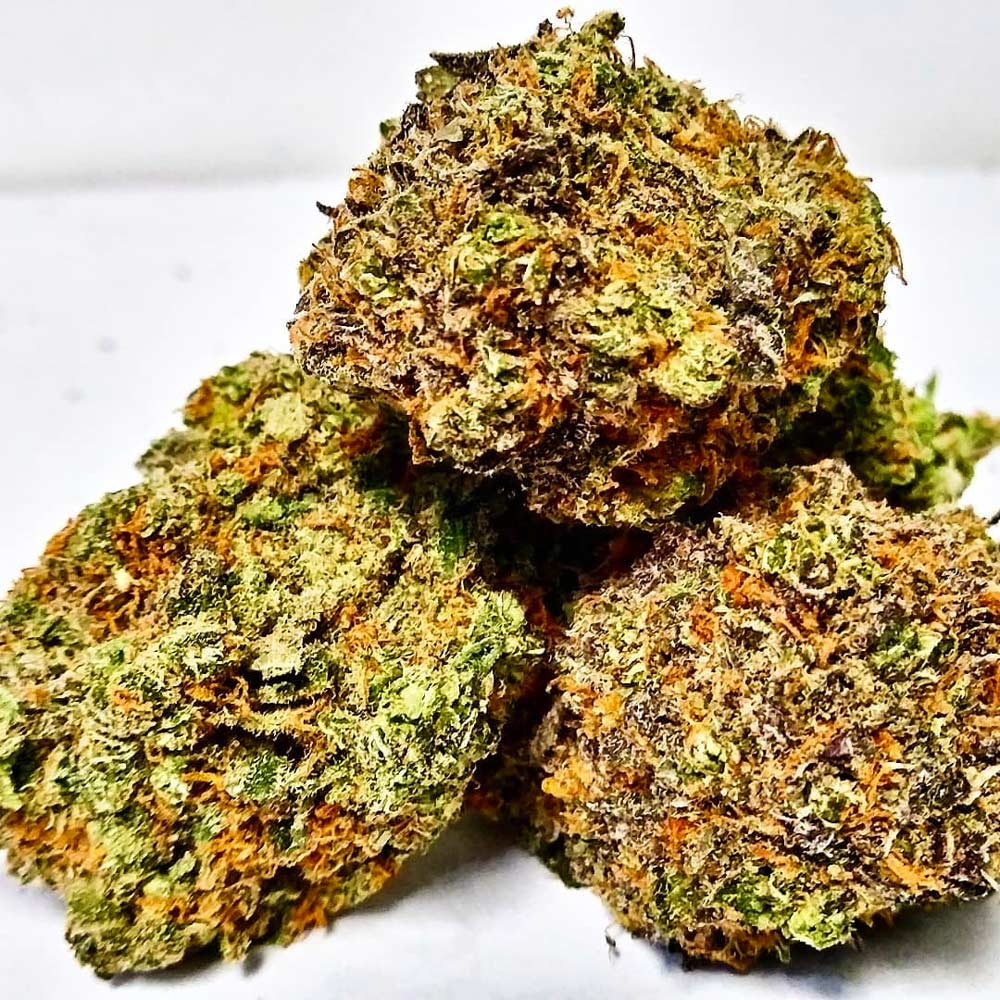 Marijuana is a real cure for some of us

With all the researchers going on which are brought forward for the public, there is no wonder why so many addicts are turning to it to get rid of their damaging vices. The plant’s medical properties are the main reason behind the fact that opioid addiction or even alcohol addiction can be successfully relieved.

Marijuana is not just about having fun with your friends over a joint and a puff. It is much more than this, and only those who have used it towards relieving their health issues can talk about.  Several scientific studies have already shown how great cannabis can support the body to get rid of complicated addictions, as the plant’s compounds, such as CBD, can successfully work for your body’s best interest.

As one can quickly notice, there are several aspects of the marijuana industry which are entirely distorted by the media and by other such manipulative “tools.” There is a whole lot of work which still needs to be done towards providing a clean and clear image of marijuana, but things are looking up. Regulations are starting to work more in its favor, and there should be not much time before we will be able to talk about it like we would about any other industry being carried out within this country.